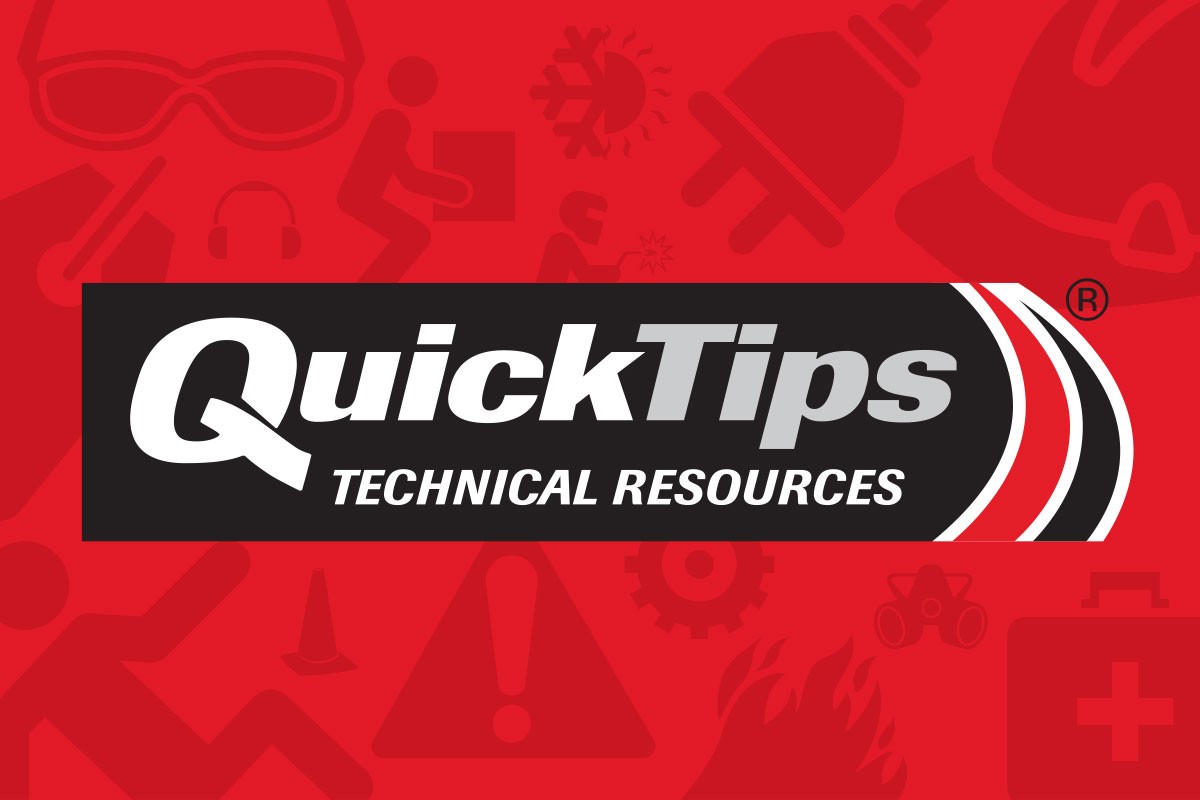 Do your employees know how to escape in an emergency? Do you have enough exits for prompt evacuation? Have your exit routes, discharges and accesses been properly designed and constructed?

OSHA breaks down their exit route requirements within Subpart E as follows:

In addition, under 1910.34, OSHA provides definitions related to egress. It’s here that the scope of the Subpart E is called out under 1910.34(a), where it states that every employer within general industry is covered by the requirements, with the exception of mobile workplaces such as vehicles or vessels.

OSHA recognizes some employers may be following the emergency evacuation requirements of other regulatory agencies. It acknowledges and accepts this under 1910.35 where it states, “OSHA will deem an employer demonstrating compliance with the exit-route provisions of NFPA 101, Life Safety Code, 2009 edition, or the exit-route provisions of the International Fire Code, 2009 edition, to be in compliance with the corresponding requirements in 1910.34, 1910.36, and 1910.37.” Both the NFPA 101: Life Safety Code® and the International Fire Code were last updated in 2015.

A couple key definitions are important to understand prior to reviewing OSHA’s emergency egress design and construction requirements. These definitions are found in 1910.34:

Under 1910.36, OSHA covers the basic design and construction requirements for exit routes and offers additional details in the following areas:

Exit routes must be a permanent part of the workplace and exits themselves must be separated by fire resistant materials. In facilities where an exit connects three or fewer stories, the materials used to construct the exit must have a one-hour fire-resistance rating; for four or more stories a two-hour fire- resistance rating is required for exit construction materials.

In addition, openings to an exit are limited to only those from occupied areas of the workplace or into the exit discharge. All openings into an exit must be protected by a self-closing approved fire door that remains closed or automatically closes in an emergency. The fire door, frame and hardware must be listed or approved by a nationally recognized testing laboratory.

As noted in the definition above, the exit discharge must lead to a space with access to the outside. It must also be large enough to accommodate the anticipated number of building occupants likely to use it. And if it contains stairs that continue beyond the level at which the exit discharge is located, it must contain a door, partition or some other effective means to clearly indicate direction of travel leading to the exit discharge.

An exit route door cannot be controlled by any mechanical device that could fail causing the door to lock. Employees must be able to open the exit route door from the inside at all times without the use of keys, tools or special knowledge. The only exception to this would be exit route doors in correctional or mental health facilities. In those types of high security settings, supervisory personnel must be on duty at all times to ensure the facilities emergency egress plan can be safely implemented should the need arise.

In addition, exit route doors must be side-hinged. And if the room that the exit door is servicing is designed to be occupied by more than 50 people or is considered a high hazard area, the side-hinged door must swing out in the direction of egress travel.

Exit routes must support the maximum permitted occupant load for each floor served and the capacity of the exit route cannot decrease in the direction of travel toward the exit discharge. The ceiling of an exit route must be at least seven feet six inches high with any projection down from the ceiling not reaching less than six feet eight inches from the floor.

If an outdoor exit route is used, it must:

During new construction, as well as facility repairs and alterations, employees cannot occupy a workplace until exit routes are in place and accessible. And during construction, repairs or alterations, employees must not be exposed to the hazards of flammable or explosive substances or equipment that are beyond the normal permissible conditions in the workplace, or that would impede egress.

Exit routes must be arranged so that employees will not have to travel toward a high hazard area, unless the path of travel is protected from the area by partitions or physical barriers.The exit routes must be free and unobstructed, and if they’re not “substantially level” (1910.37(a)(3)) stairs or a ramp must be provided. Also, exit routes must be kept free of explosive or highly flammable furnishings and the safeguards designed to protect employees during an emergency, such as sprinkler systems, alarm systems, fire doors, exit lighting etc., must be in proper working order at all times.

Exit access cannot go through a room that can be locked to reach the exit or exit discharge, nor can exit access lead into a dead-end corridor.

If the direction of travel to the exit is not immediately apparent, signs must be posted along the exit access indicating the direction of travel to the nearest exit and exit discharge. Additionally, the line-of- sight to an exit sign must be clearly visible at all times. Should there be a doorway or passage along the exit access that could be mistaken for an exit, it must be marked as “Not an Exit,” or be identified by a sign indicating its actual use.

If there are flame retardant paints or solutions used along the exit routes, they must be reapplied as necessary to maintain their fire retardant nature.

Q: Is there a requirement for exit sign color? Some facilities have green while others have red.

A: There is no OSHA requirement for specific colors, however, OSHA states it must be distinctive in color from the background. NFPA 101 Section 7.10.1.8 states "Every sign required in Section 7.10 shall be located and of such size, distinctive color, and design that it is readily visible and shall provide contrast with decorations, interior finish, or other signs." Some states or local jurisdictions may require a certain color. Always best to check with your local AHJ.

A: Under 1910.37(b)(5), OSHA states, “Each doorway or passage along an exit access that could be mistaken for an exit must be marked “Not an Exit” or similar designation, or be identified by a sign indicating its actual uses (e.g. closet).” The NFPA does specifically reference the "No Exit" verbiage under NFPA 101 Section 7.10.8.3.1. They state "NO EXIT" sign is needed where, "any door, passage, or stairway that is neither an exit nor a way of exit access and that is located or arranged so that it is likely to be mistaken for an exit.”