How to Read an Arc Flash Label 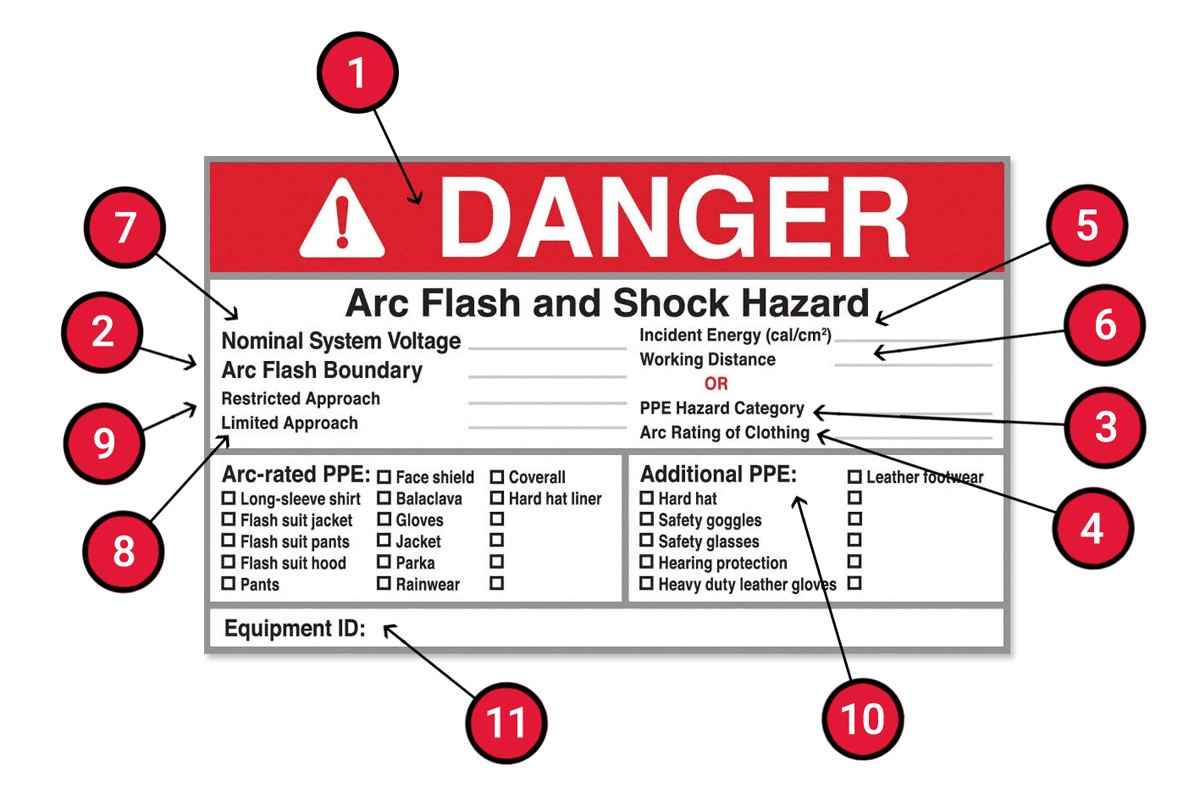 1)  Danger or Warning Header:  A red “Danger” header is commonly used when the nominal system voltage is over 600 or when the incident energy is over 40 calories per square centimeter (cal/cm2). If less than either of these thresholds, an orange "Warning" header is typically used.

4) Arc Rating of Clothing:  Measured in calories/cm2, this rating measures the thermal energy at a working distance from the arc fault.

5) Incident Energy:  The amount of thermal energy impressed on a surface, a certain distance from the source, generated during an electrical arc event and typically expressed in cal/cm2. Incident energy increases as the distance from the arc source decreases.

6) Working Distance:  The distance between a person’s face and chest area and a prospective arc source.

7) Nominal System Voltage: A nominal value assigned to a circuit or system for the purpose of conveniently designating its voltage class.

8) Limited Approach Boundary:  An approach limit at a distance from an exposed energized electrical conductor or circuit part within which a shock hazard exists.

9) Restricted Approach Boundary: An approach limit at a distance from an exposed energized electrical conductor or circuit part within which there is an increased likelihood of electric shock due to electrical arc-over combined with inadvertent movement.

10) Arc-rated/Additional PPE: Flash apparel, flame-resistant clothing, and other PPE that protect workers from hazards presented by an arc flash and/or shock.

11) Equipment ID:  Identifies the piece of equipment that the warning label is associated with. 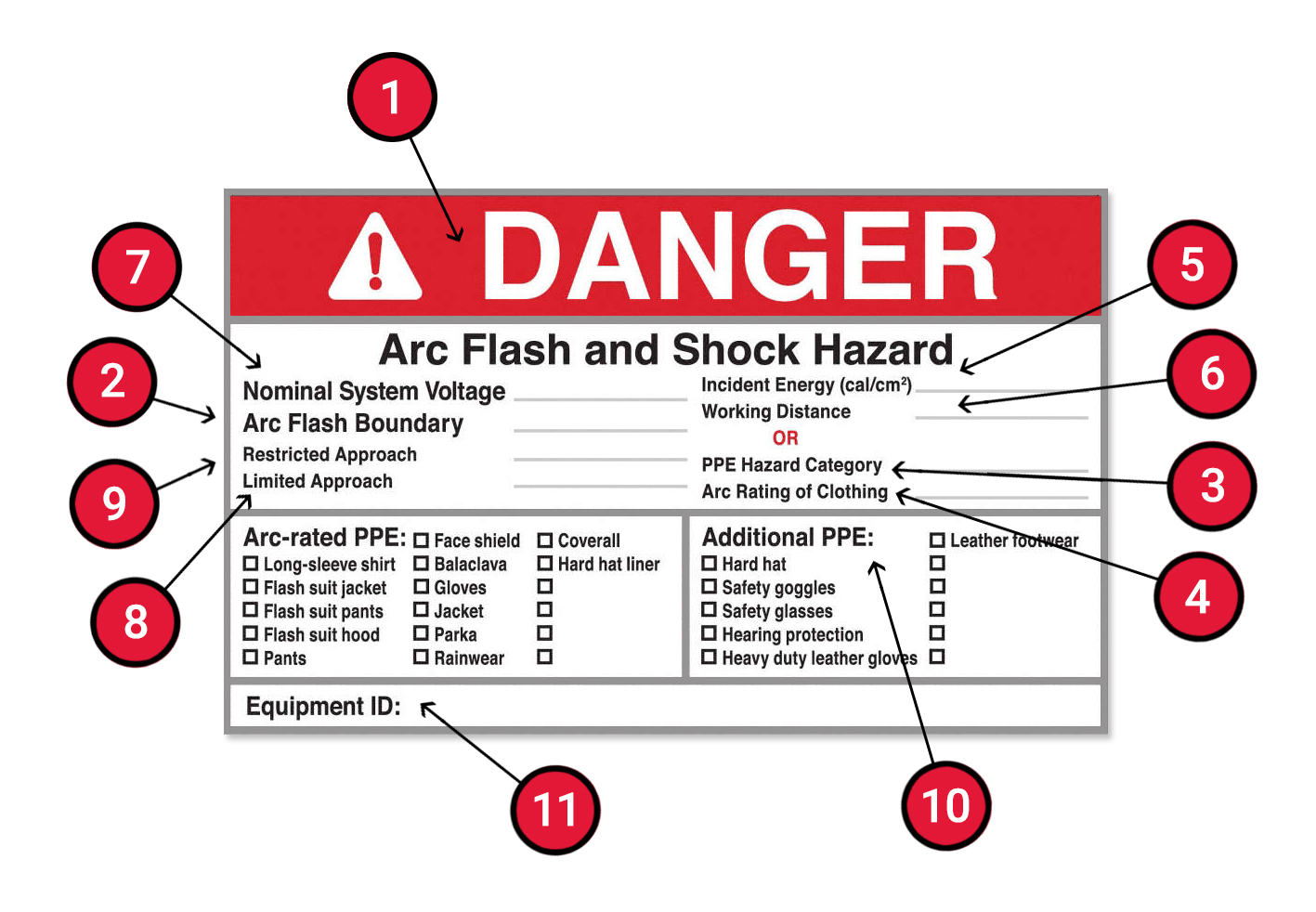 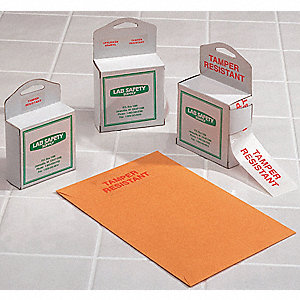 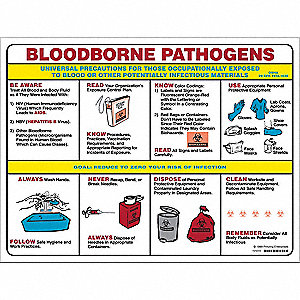 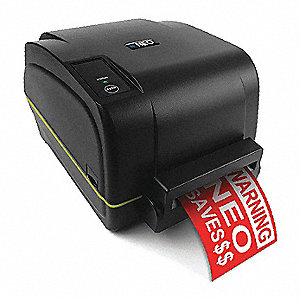